On August 6, 1945, the United States used a massive, atomic weapon against Hiroshima, Japan. This atomic bomb, the equivalent of 20,000 tons of TNT, flattened the city, killing tens of thousands of civilians. While Japan was still trying to comprehend this devastation three days later, the United States struck again, this time, on Nagasaki.

A survivor described the damage to people:

The appearance of people was . . . well, they all had skin blackened by burns. .
. . They had no hair because their hair was burned, and at a glance you couldn't
tell whether you were looking at them from in front or in back. . . . They held
their arms bent [forward] like this . . . and their skin - not only on their
hands, but on their faces and bodies too - hung down. . . . If there had been
only one or two such people . . . perhaps I would not have had such a strong
impression. But wherever I walked I met these people. . . . Many of them died
along the road - I can still picture them in my mind -- like walking ghosts.

A survivor described the damage to people:

I saw the atom bomb. I was four then. I remember the cicadas chirping. The atom
bomb was the last thing that happened in the war and no more bad things have
happened since then, but I don't have my Mummy any more. So even if it isn't bad any more, I'm not happy.

But Now, after passes many years, both cities establed and can be catagorized in the BEATIFUL CITIES in the word just see the pics below !!! 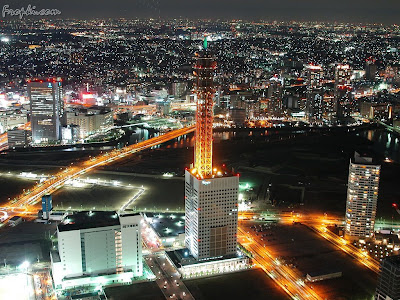 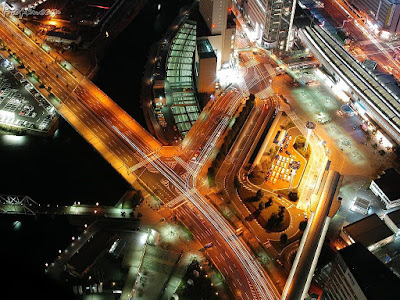 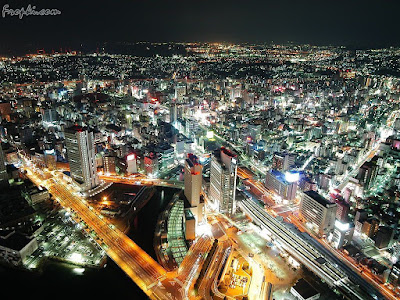 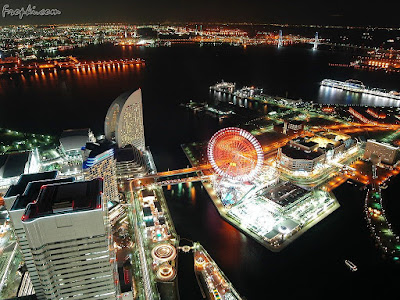 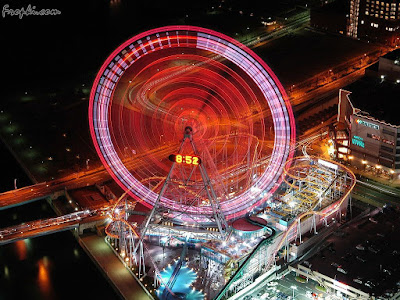 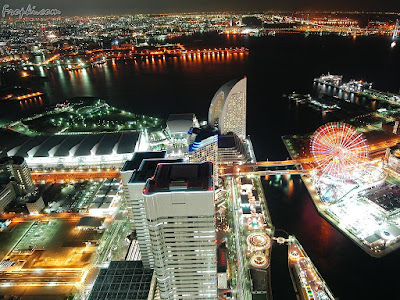 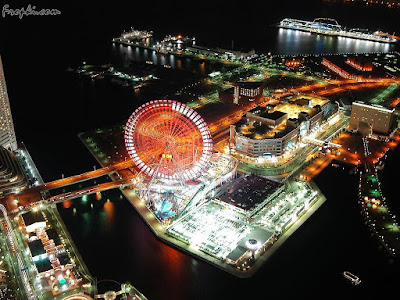 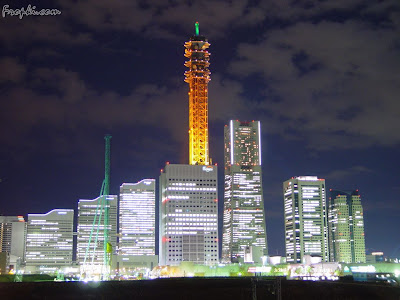 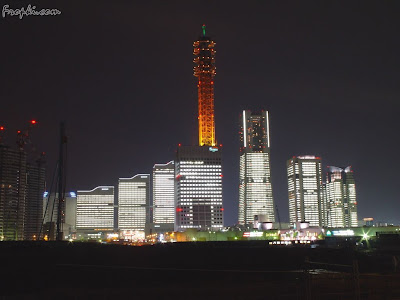 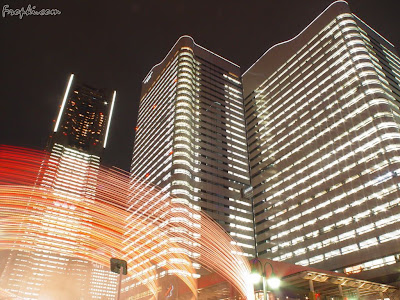 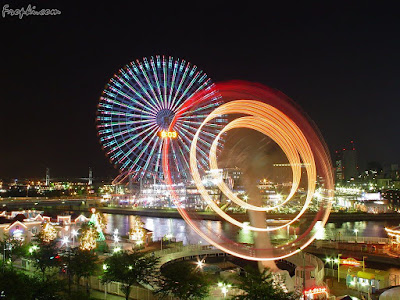 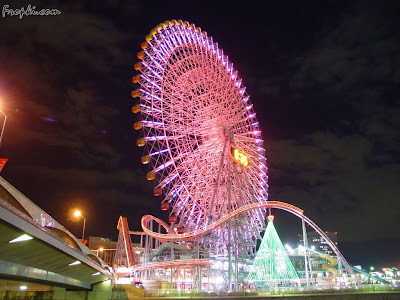