"University Fails Basic Math,
Gives Rejectees Hope"
A school for the smart ones, supposedly -- mistakenly congratulated nearly 29,000 applicants on their acceptance, according to university officials. 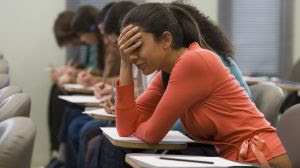 (UCSD gave thousands of students a reason to smack their heads and say, "D'oh!")
Earlier this month, about 17,000 students were offered admission for the fall, leaving nearly 29,000 hopefuls out in the cold.
But on Tuesday, the school's communications office said an e-mail was sent Monday afternoon to all 46,377 students who applied for admission -- including the 29,000 rejects -- welcoming them to the campus.
A half-hour later, school officials said, they realized their mistake. Almost two hours after the first note went out, a second e-mail was sent, apologizing to 28,889 freshmen applicants for the mistake. 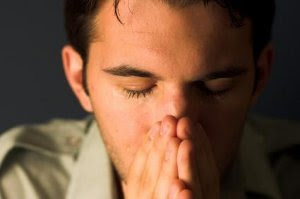 "No member of this department is more acutely aware of the emotional roller-coaster that this could cause for our applicants," Assistant Vice Chancellor Mae
An anonymous parent told the Los Angeles Times it was a "colossal screw-up."
Similar incidents have happened at other schools -- including Cornell in the recent past, the paper reported -- but the UCSD incident was the biggest "screw-up."