The help-wanted ad called for "the extraordinary individual who wants more than a job."
The position "demands an adventurous spirit ... a forceful personality ... superior intellectual ability ... toughness of mind ... and the highest degree of integrity."
The employer? The CIA's Clandestine Service bureau !! 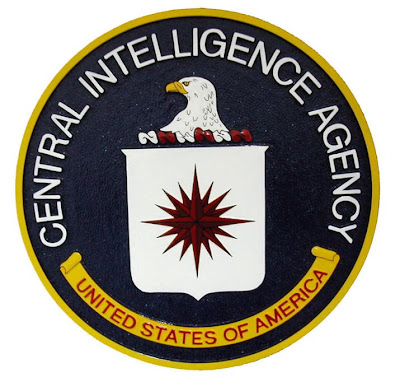 The agency has launched a major recruitment drive for people with an international background, especially those who have studied the Middle East or Central Africa or speak the languages.
The advertisement appears on college databases listing job opportunities. The CIA is wooing graduate students at many of the nation's top universities, places where CIA recruiters were once vilified — even banned — for their employer's role in coups and "dirty tricks" operations.
Since the Sept. 11 terrorist attacks, the agency has become an attractive career choice for scholars whose patriotism has surged and whose private-sector job prospects have dimmed in the souring economy. 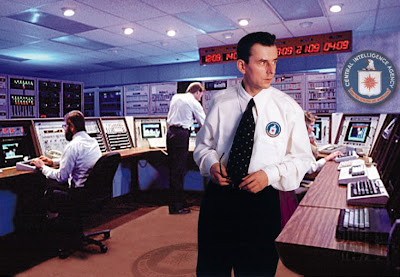 "Right now, there are Americans dying and you feel you want to be part of the solution," said 25-year-old Michael Baumgartner, a student at Harvard University's John F. Kennedy School of Government. "It's exciting to think that you might research something that gets into the president's hands and helps him make a key decision."
The agency keeps secret its budget and numbers of employees and job offers. But CIA spokeswoman Anya Guilsher said job applications boomed after Sept. 11: Before, the CIA got 500 to 600 a week. Now it gets that many each day. 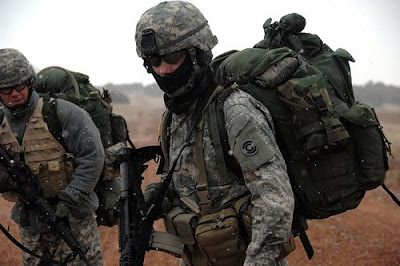 "People who might not have thought of a career in intelligence might think differently," Guilsher said. "We're definitely getting some good candidates."
Baumgartner is one of several students at the Kennedy School who interviewed with CIA recruiters last week. He hopes for a job as a terrorism analyst in the bureau's Directorate of Intelligence
The agency is also hiring biologists, computer scientists and financial experts deft at following a money trail.
At Columbia University's School of International and Public Affairs, alma mater of CIA Director George Tenet, class of 1978, three recruiters extolled the virtues of a CIA career this week before more than 50 students. Most dropped off resumes. Several won interviews.
A recent CIA recruiting session at the Johns Hopkins School of Advanced International Studies lured 80 students, twice as many as last year. 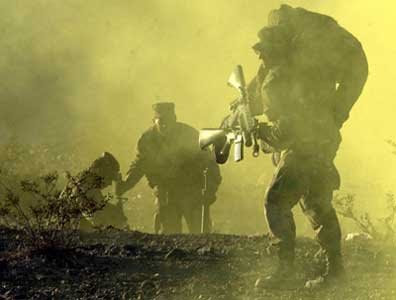 Traditionally, the agency has recruited students for analyst jobs in its Directorate of Intelligence. But the current drive is also aimed at luring students into the CIA's Directorate of Operations, the division that gathers "human intelligence," also known as spying and hiring spies. The undercover service has been criticized in recent years for becoming too cautious and ineffective.
A new push is on for operations officers who "will be recruiting individuals to spy on their own countries," Guilsher said. 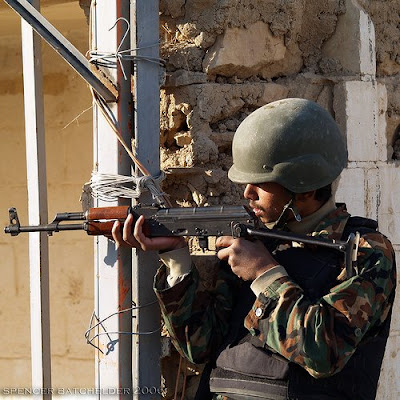 Candidates need to pass a deep security check, including a psychological exam and polygraph. CIA investigators probe a candidate's entire life history, including travels and associates abroad, drug use, criminal records — even sexual history, because a person's sex life can leave him or her vulnerable to blackmail.
"They realize most people haven't spent their lives in monasteries. They've had sexual experiments and experiments with drugs," said Columbia professor Mark Lowenthal, a former deputy assistant secretary of state for intelligence. But "they would be concerned if you're still using drugs." 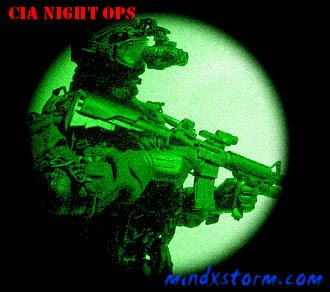 A bigger worry for some is the wait of six months to a year between getting a tentative job offer and clearing the background check.
"That's a real deterrent," said James Seward, 27, a student at the Kennedy School who interviewed with the CIA last week. "They said the earliest they could get me in was July. You're in a tight budget spot."
Politically, the CIA doesn't require employees to agree with U.S. policy, just the Constitution. Analysts have more freedom for dissent than those in, say, the Departments of State and Defense, said Richard Betts, director of Columbia's studies in international security policy.
"You won't hurt your career for writing analysis that undercuts U.S. policy," Betts said. "That's because the CIA is looking for the truth, to report it to policy makers."
Scripted by: Naeem Mustafa Mahar at 1:38:00 AM