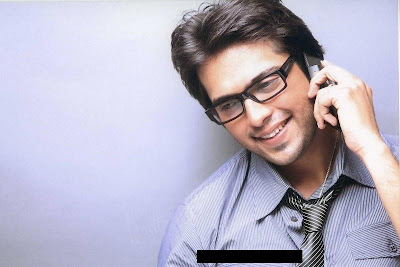 Intelligent people have more zinc and copper in  their hair. 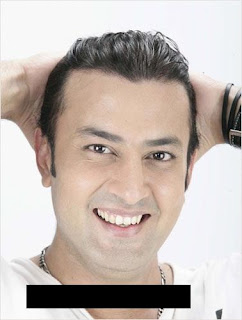 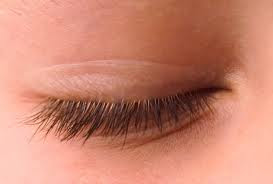 Women blink nearly twice as much as men.

German Shepherds bite humans more than any other breed of dog. 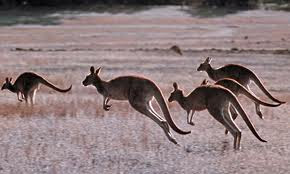 Large kangaroos cover more than 30 feet with each jump. 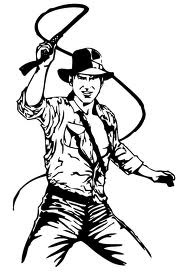 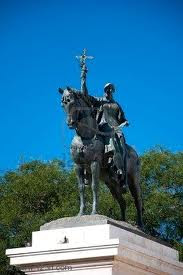 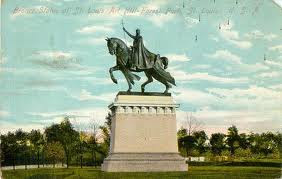