First Mosque Designed by A Women 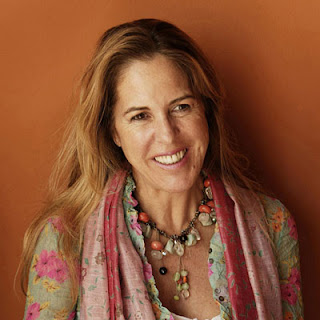 Last week the Sakirin Mosque opened in Istanbul, Turkey. Its the first mosque in the country to have an interior designed by a woman, Zeynep Fadillioglu. An interior designer known for jet setting ways, she nonetheless won a commission to redesign the religious structure in Istanbul. She even recruited women to help in the construction. Begun last year, the project was just recently completed. It's a fairly impressive building, subtly blending modern techniques and materials into what might be the world's most conservative design vernacular.

Admittedly, I have not been inside a lot of mosques and don’t know much about how light and open space is supposed to work in them, traditionally. I just know that this has a crazy gorgeous interior, with a lovely soaring, open feel to it. It’s got lots of gold in the color scheme, but it manages to be tasteful and elegant, instead of looking like Trump Mosque. The unfinished wood accents contrast nicely. And I love how the “dripping chandelier” catches and magnifies natural light. I want that thing in my house! 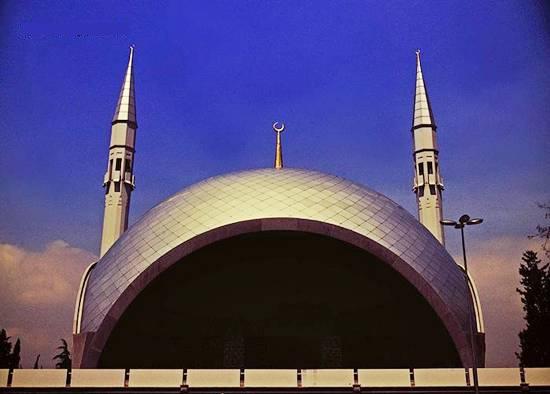 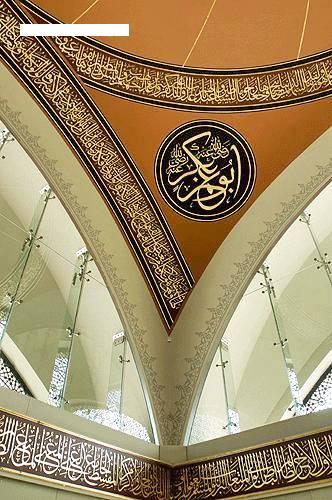 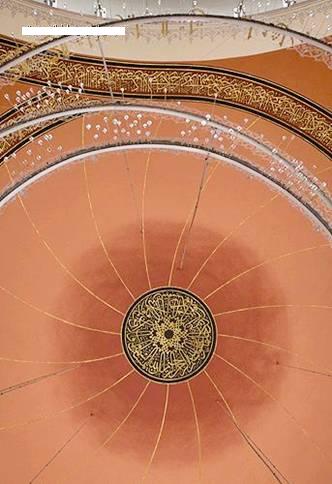 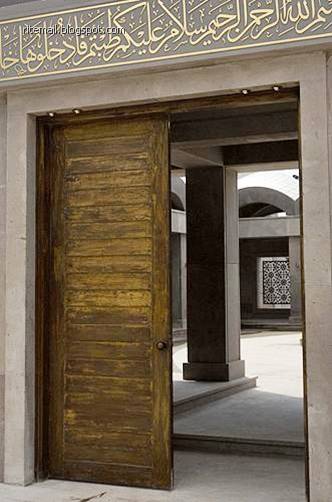 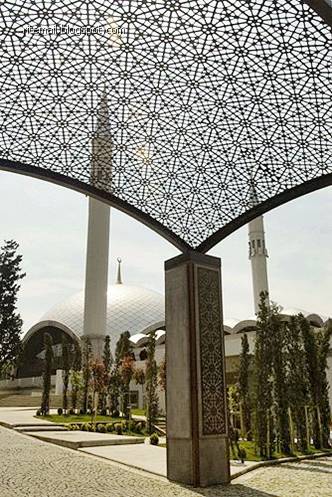 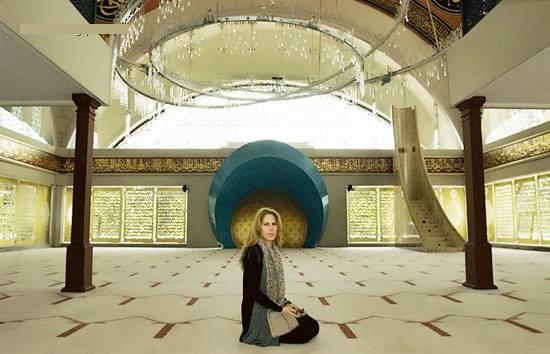 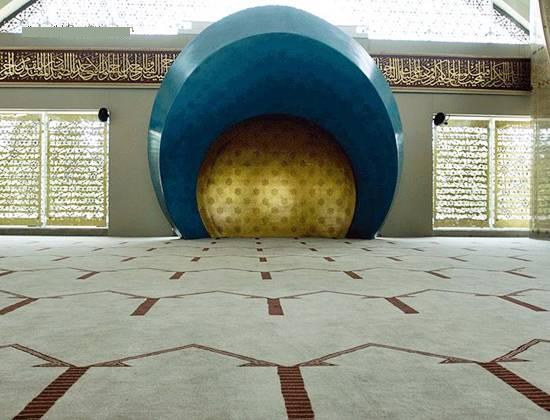 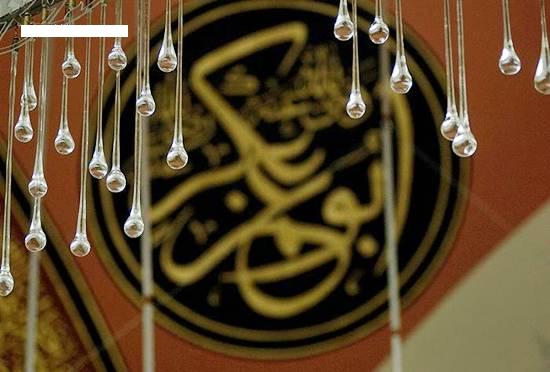 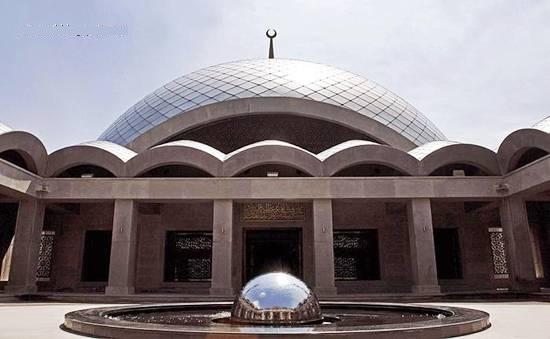 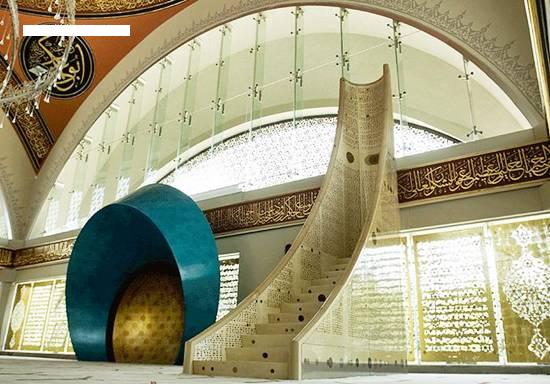 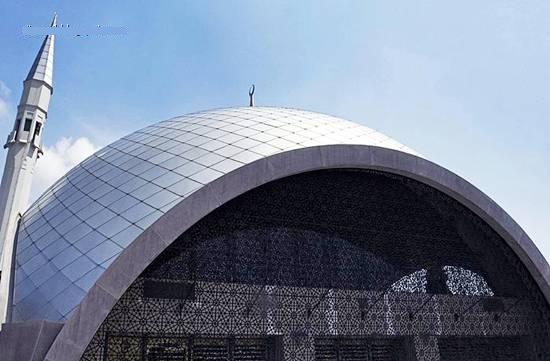 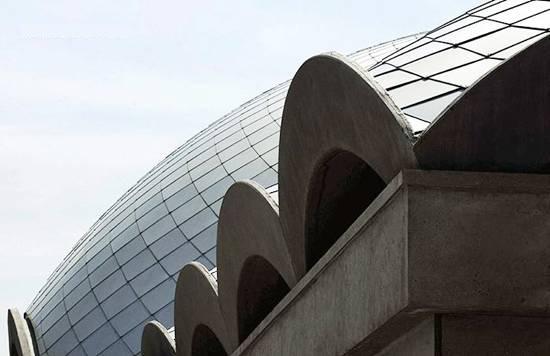 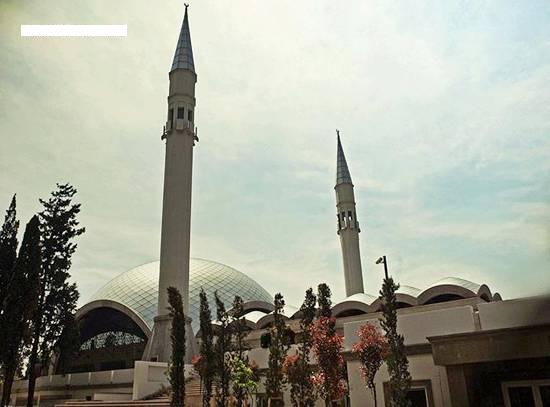 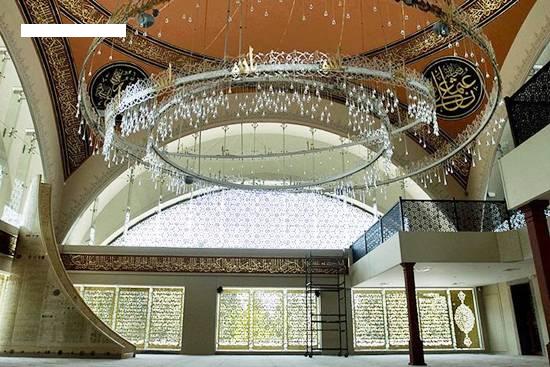 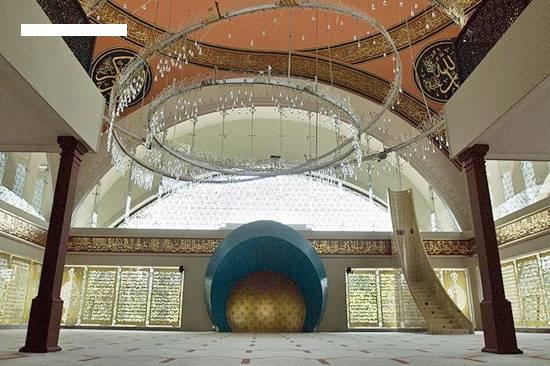 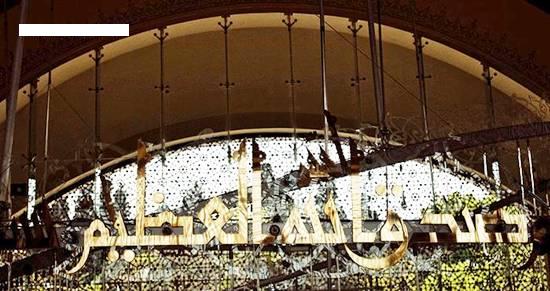 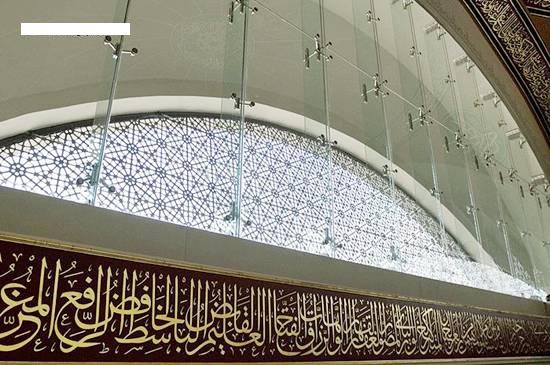